We use cookies to ensure that we give you the best experience on our website.
← Back to login
🔍 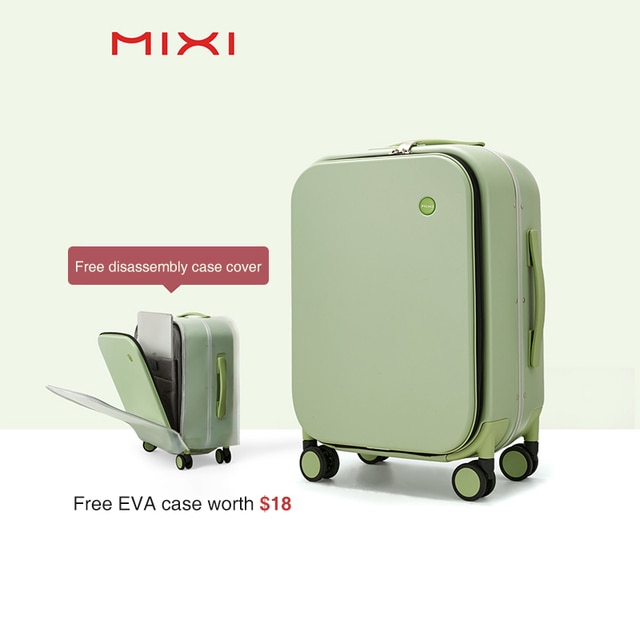 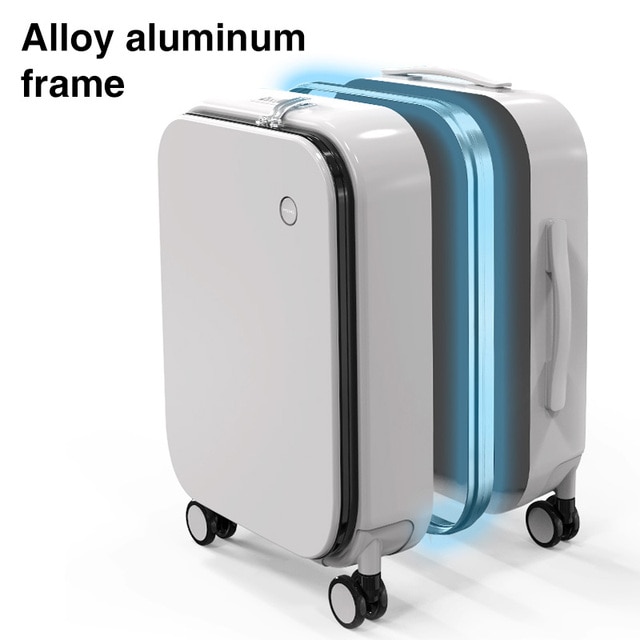 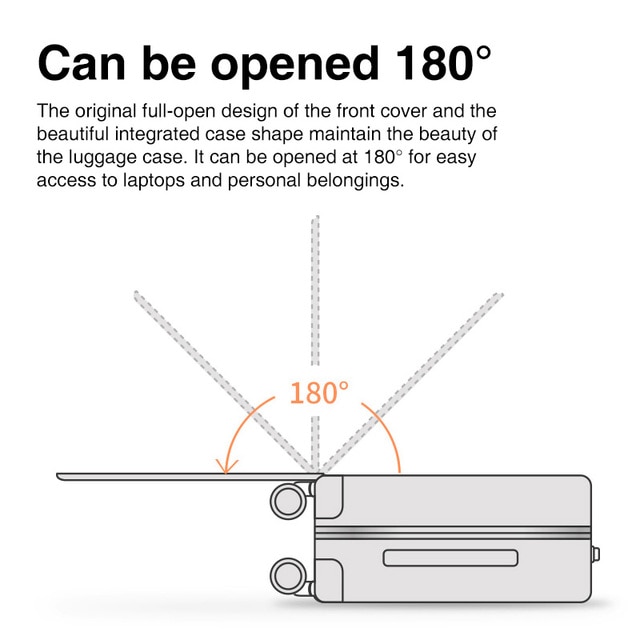 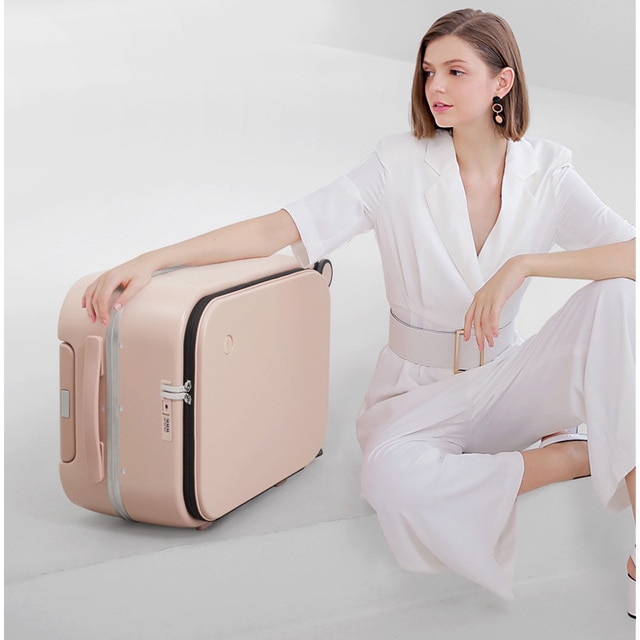 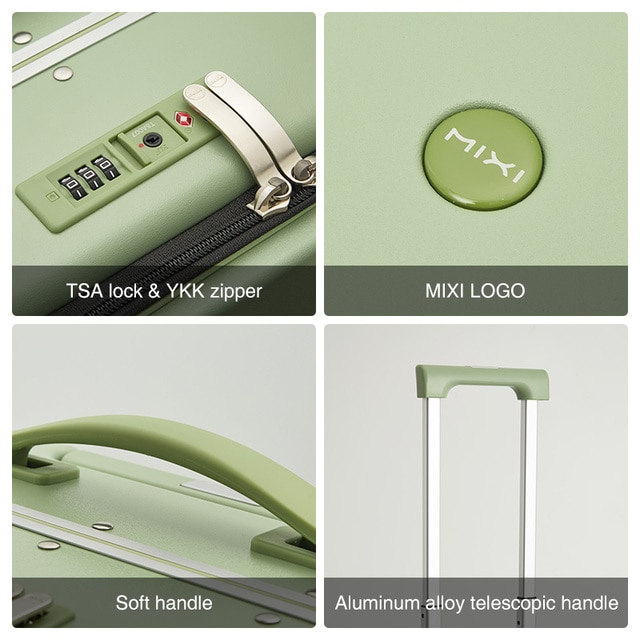 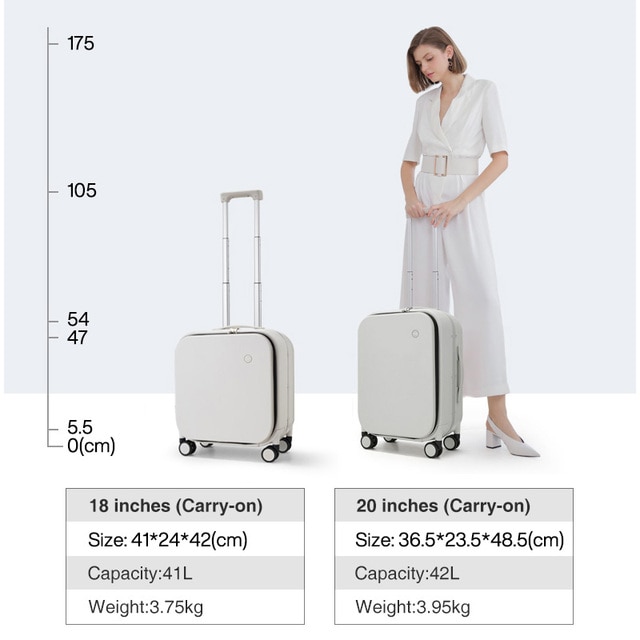 The telescopic handle is close to the inside of the box, which greatly enhances the space used in the case. Made of double-thick aluminum alloy(0.8mm) to enhance the strength of the handle while enhancing the appearance. 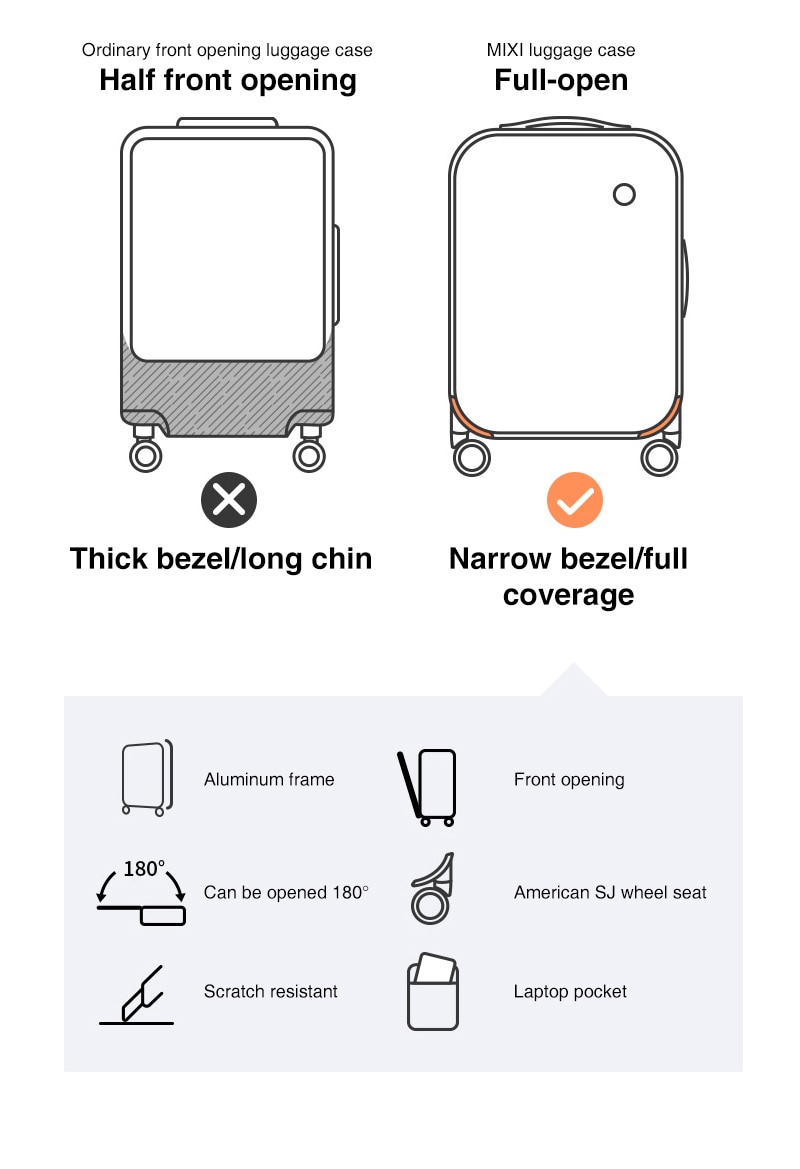 What is the difference between PC, PC+ABS, and ABS?

ABS+PC: refers to ABS and PC mixture and then heat a layer of PC film, its performance is between ABS and PC, not as good as PC compression, the material is not as light as PC, the appearance must not be as good as PC.

In the carrying and transportation of the trolley case, the most important point to be concerned is “weight” and “impact resistance”. No one wants to take a bulky suitcase to travel. The PC material box is characterized by “light”! PC impact resistance is much higher than ABS. After the impact of the ABS trolley case, the box surface will appear to crease or even burst directly. After the PC box receives the impact, the depression can gradually rebound and return to the prototype. So that is why the better luggage suitcase uses pure PC material.

With the improvement of people’s living standards, everyone’s requirements for quality of life are getting higher and higher, and the advantages of PC trolley cases are obvious. Therefore, most people are also willing to purchase pure PC trolley cases with higher cost performance and a more fashionable appearance. 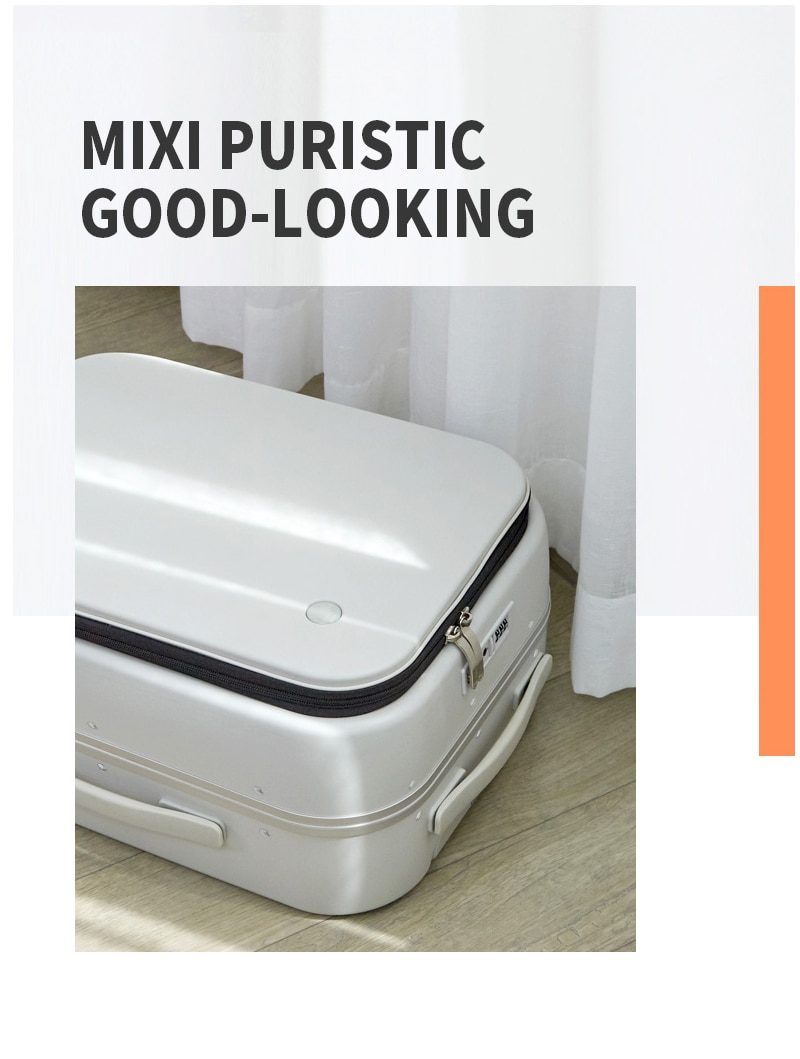 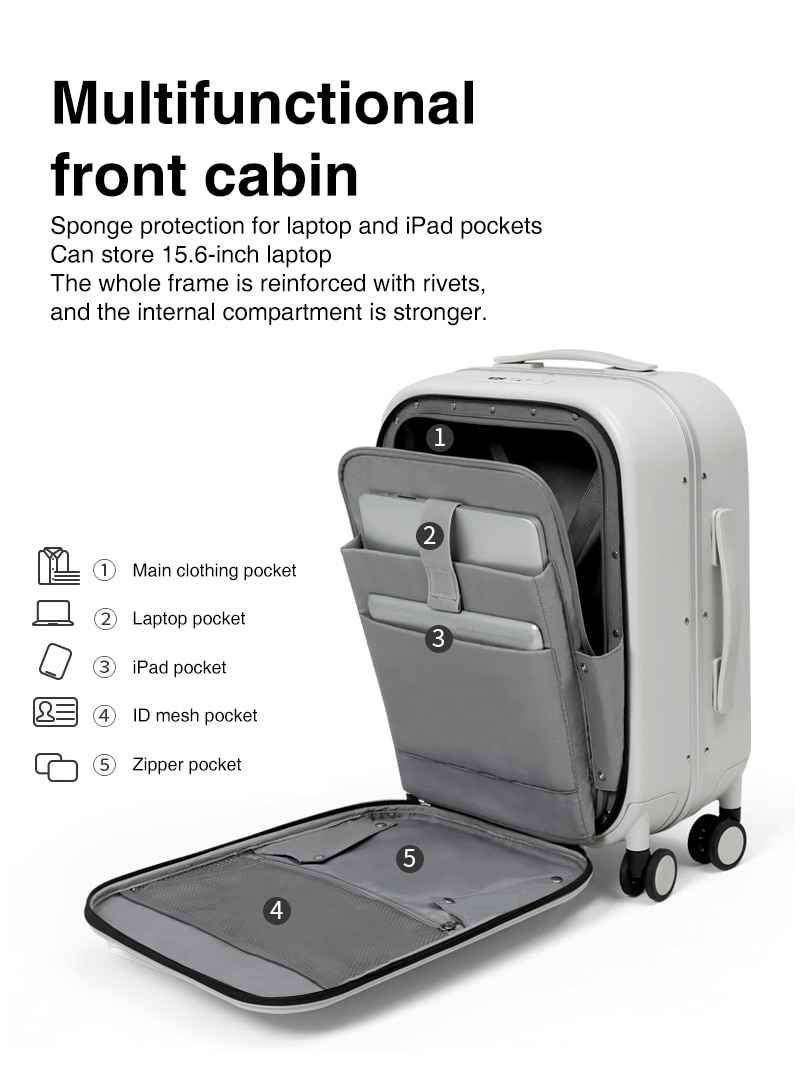 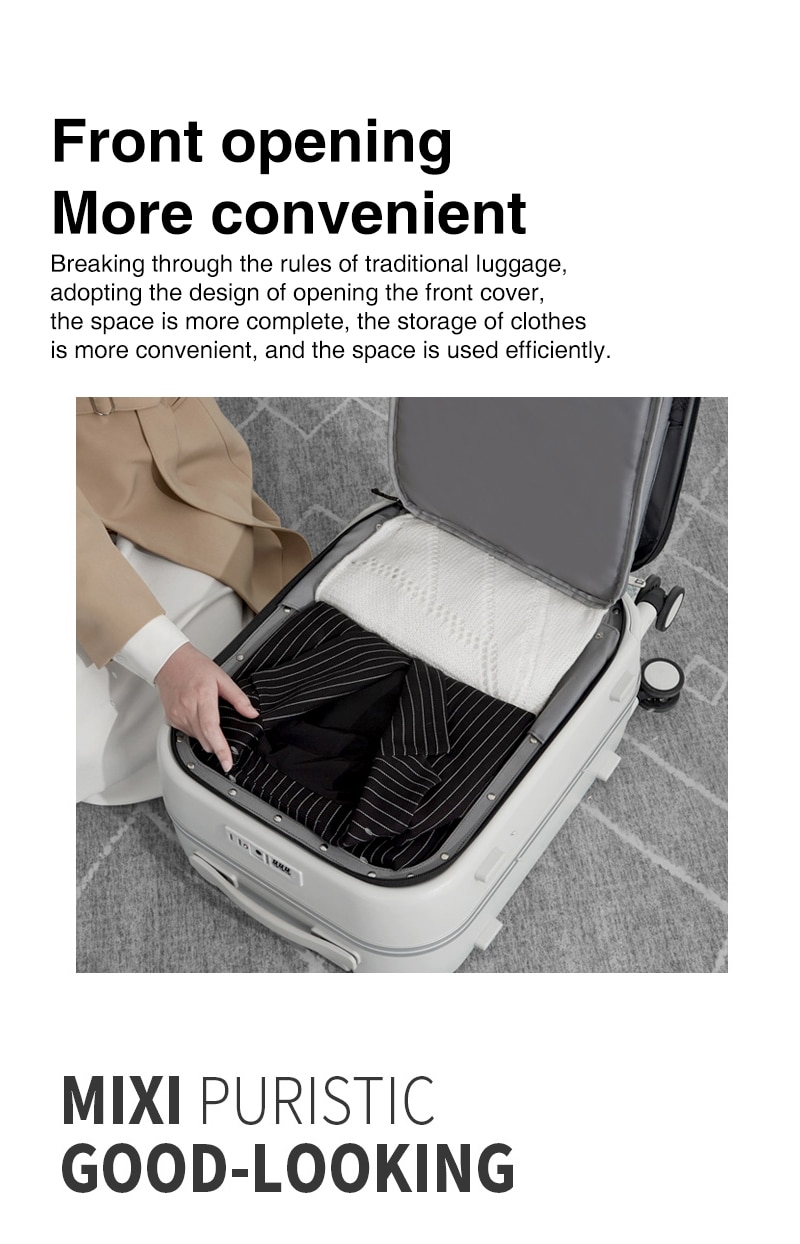 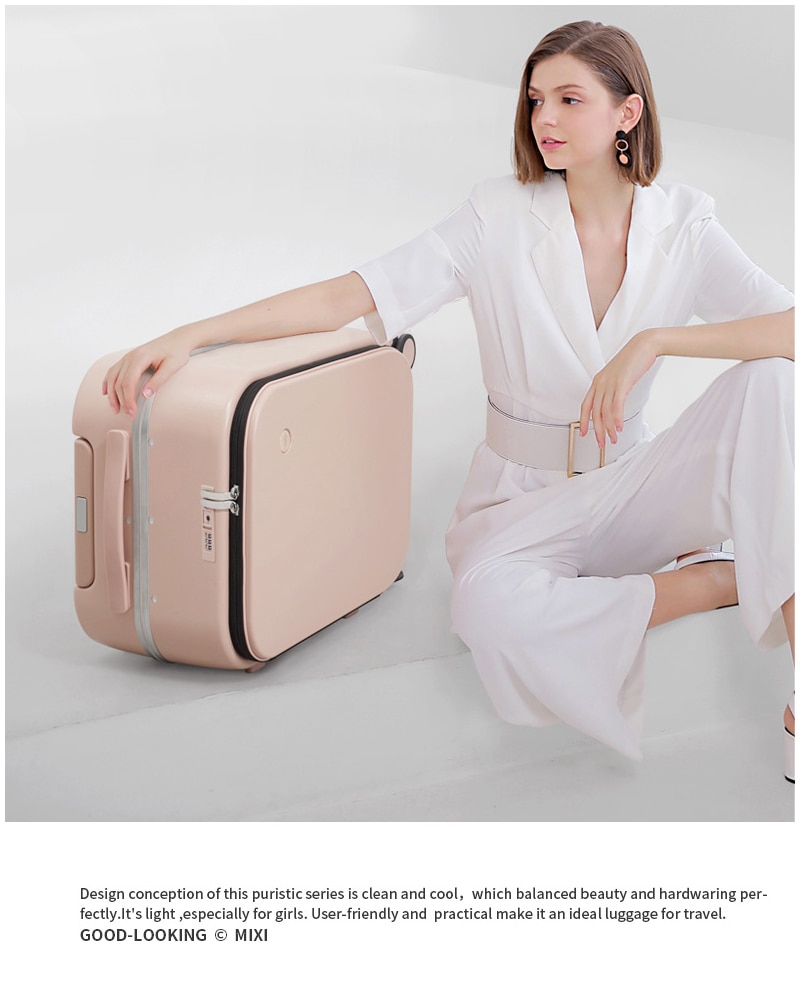 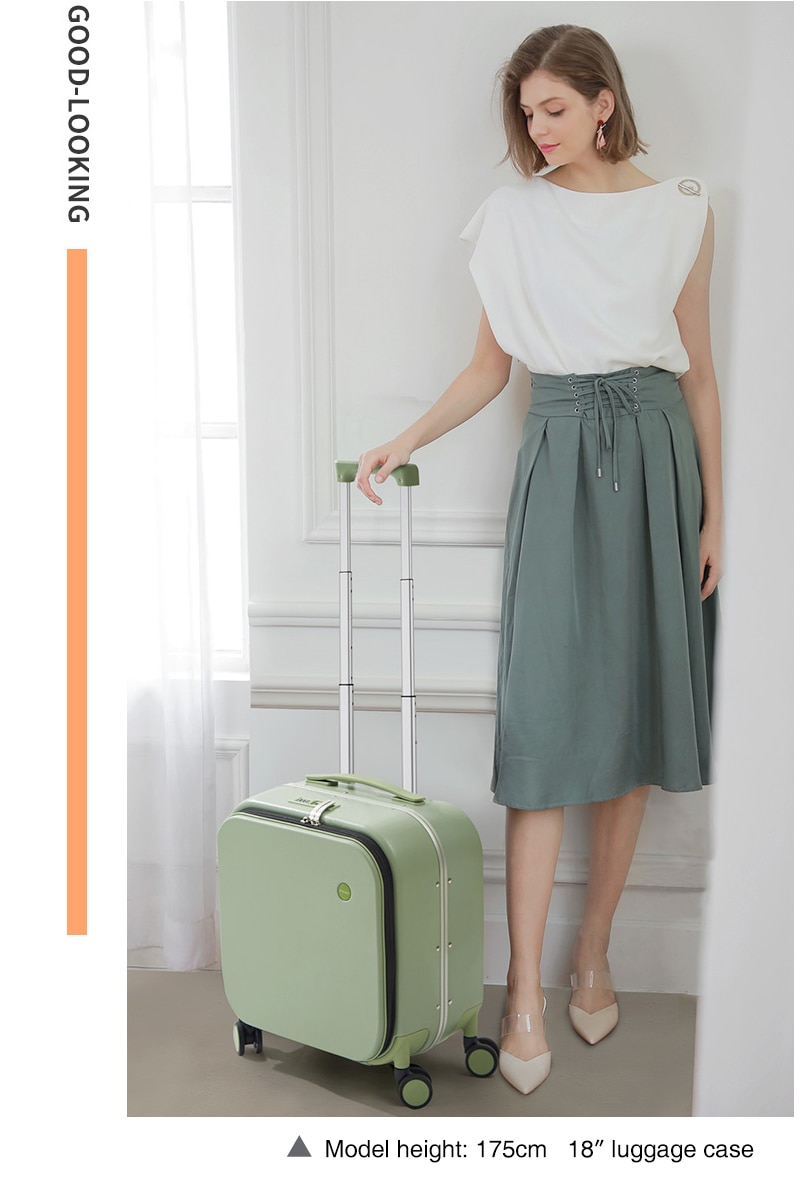 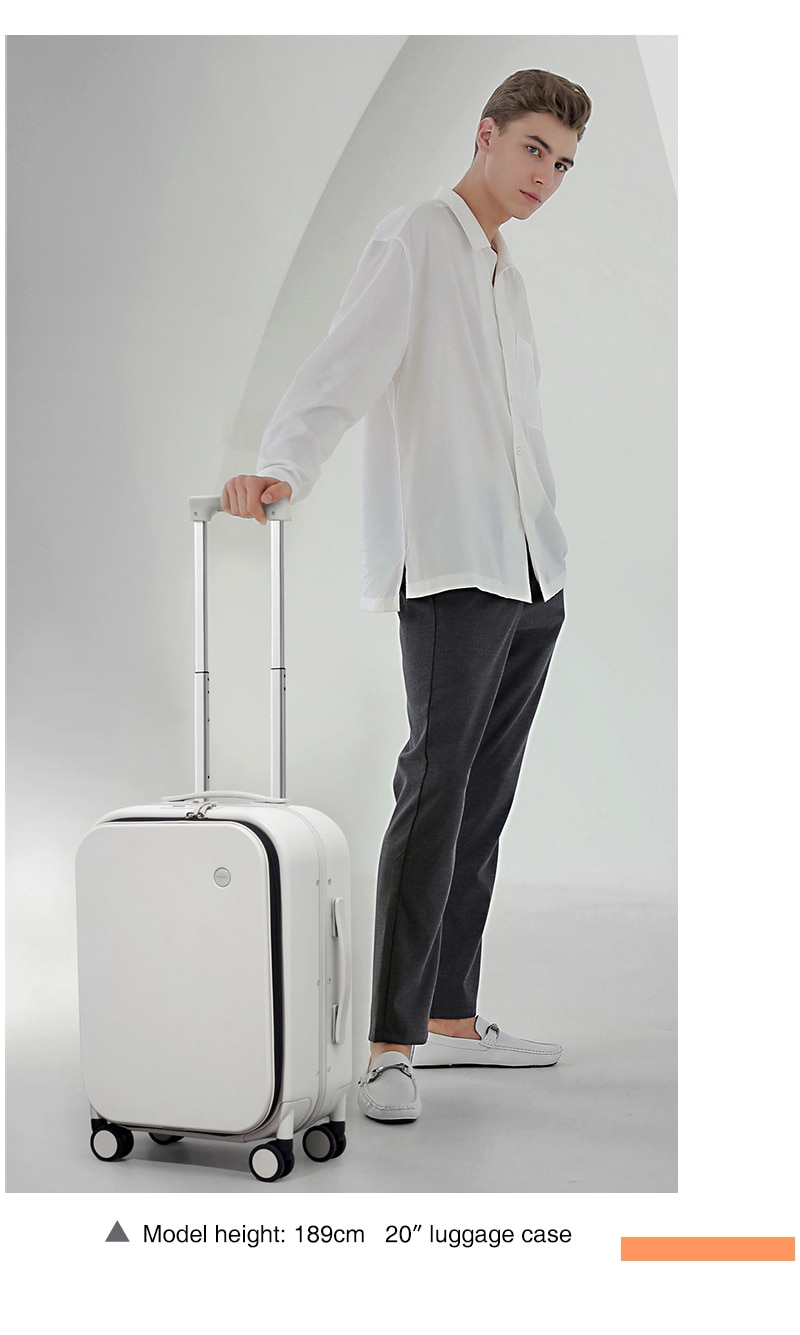 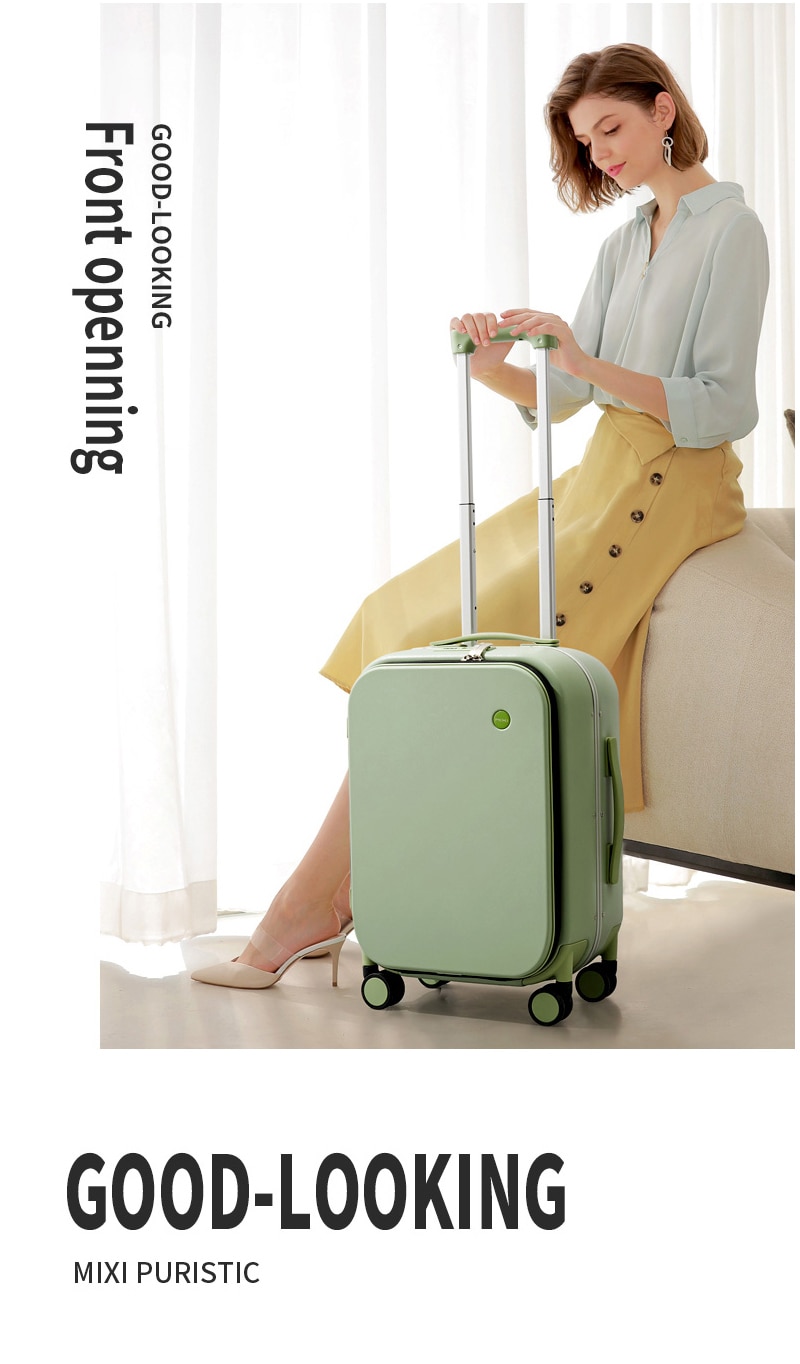 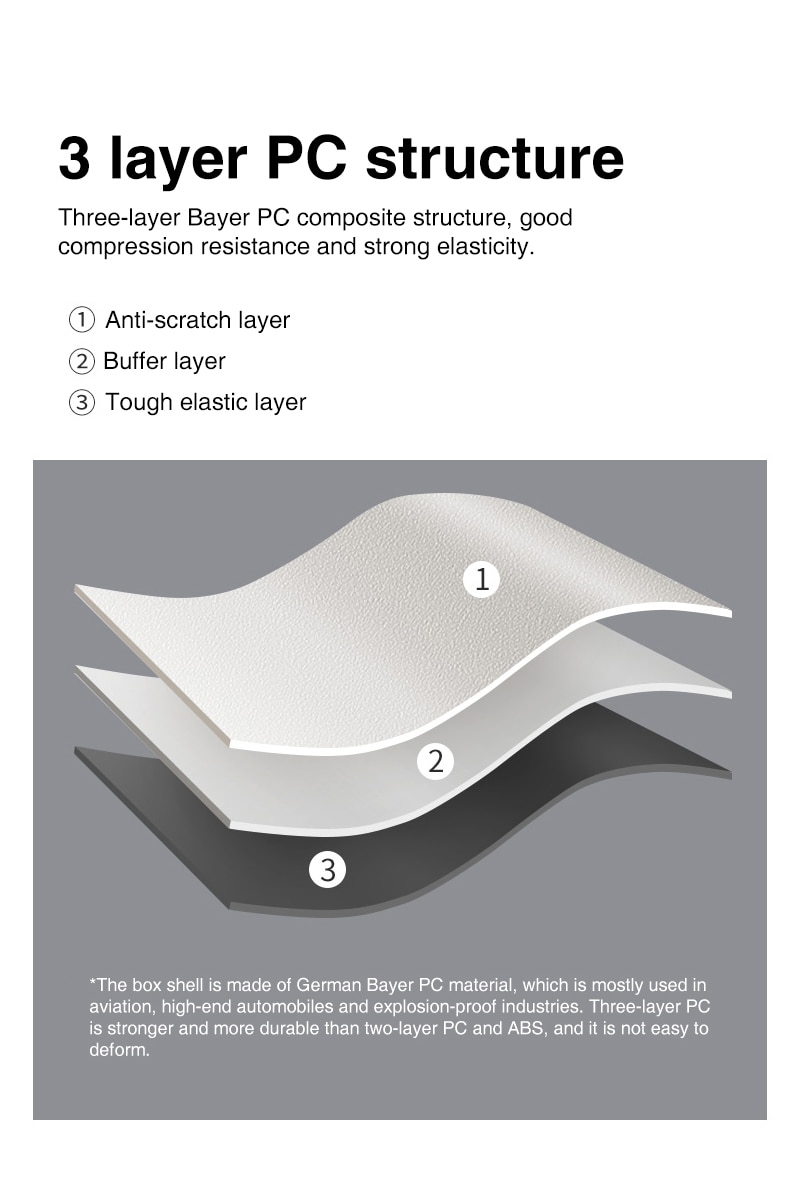 To judge a trolley case’s quality, the key point is its material. We use a new type of composite PC material, which constitutes the main structure of the trolley case.

Different from some ABS+PC materials, the case body is very thin and light, and its elastic characteristics can achieve cushioning effect.

PC can bear 3 times pressure than ABS material while pc cost is also higher than ABS. So that’s why famous brand luggages like use PC material. 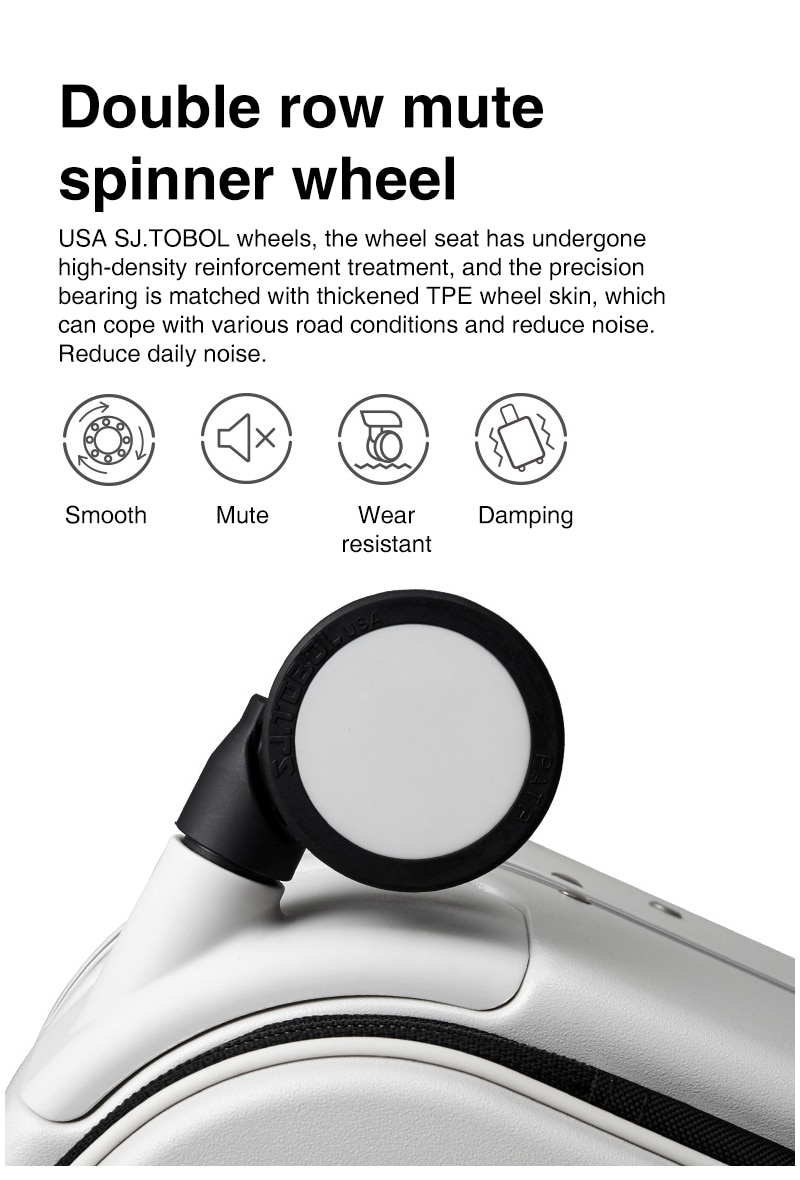 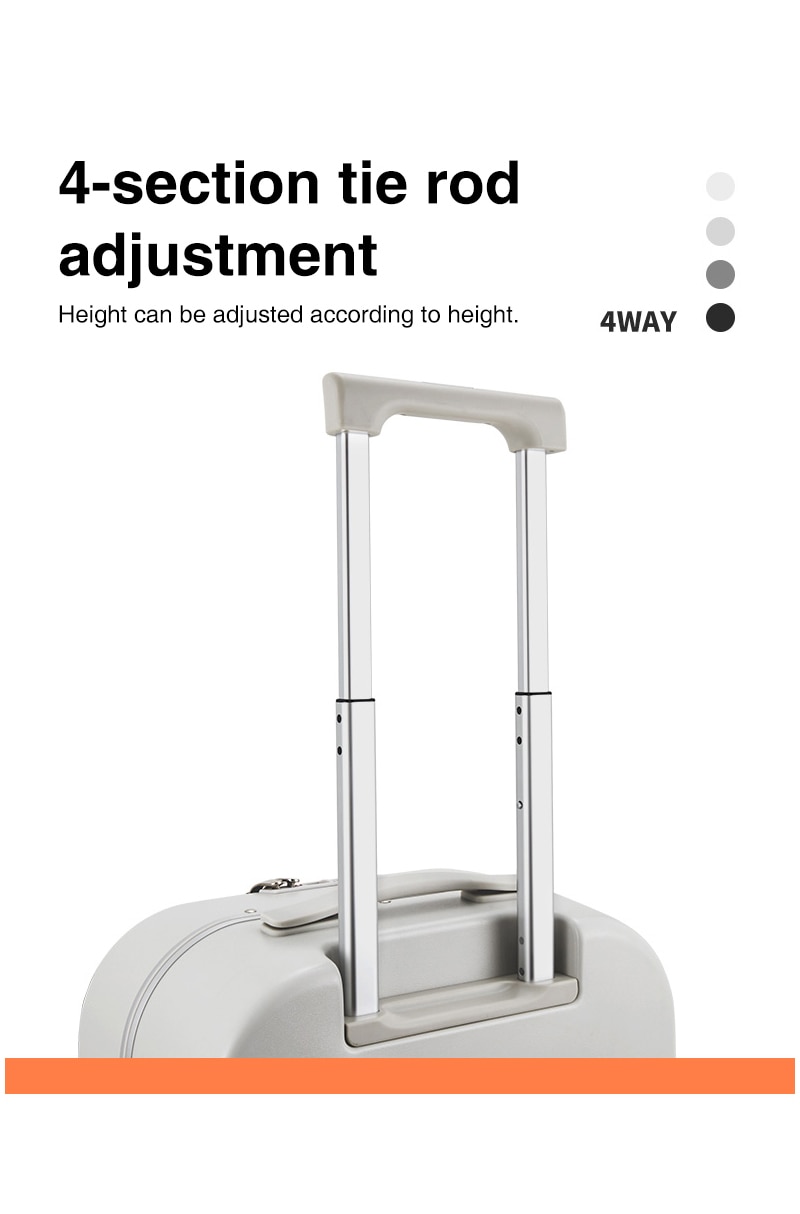 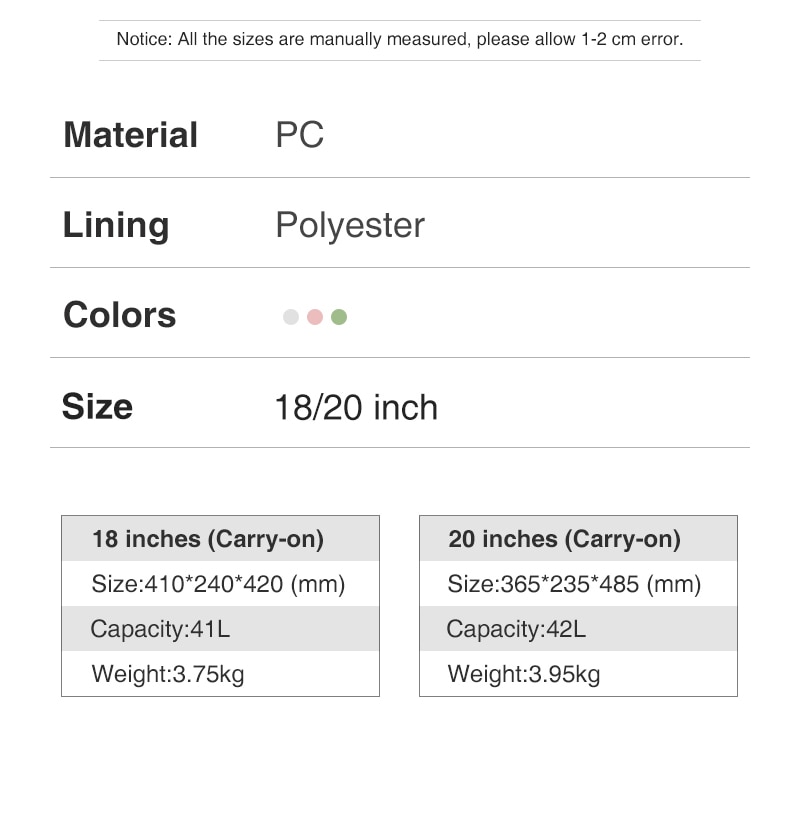 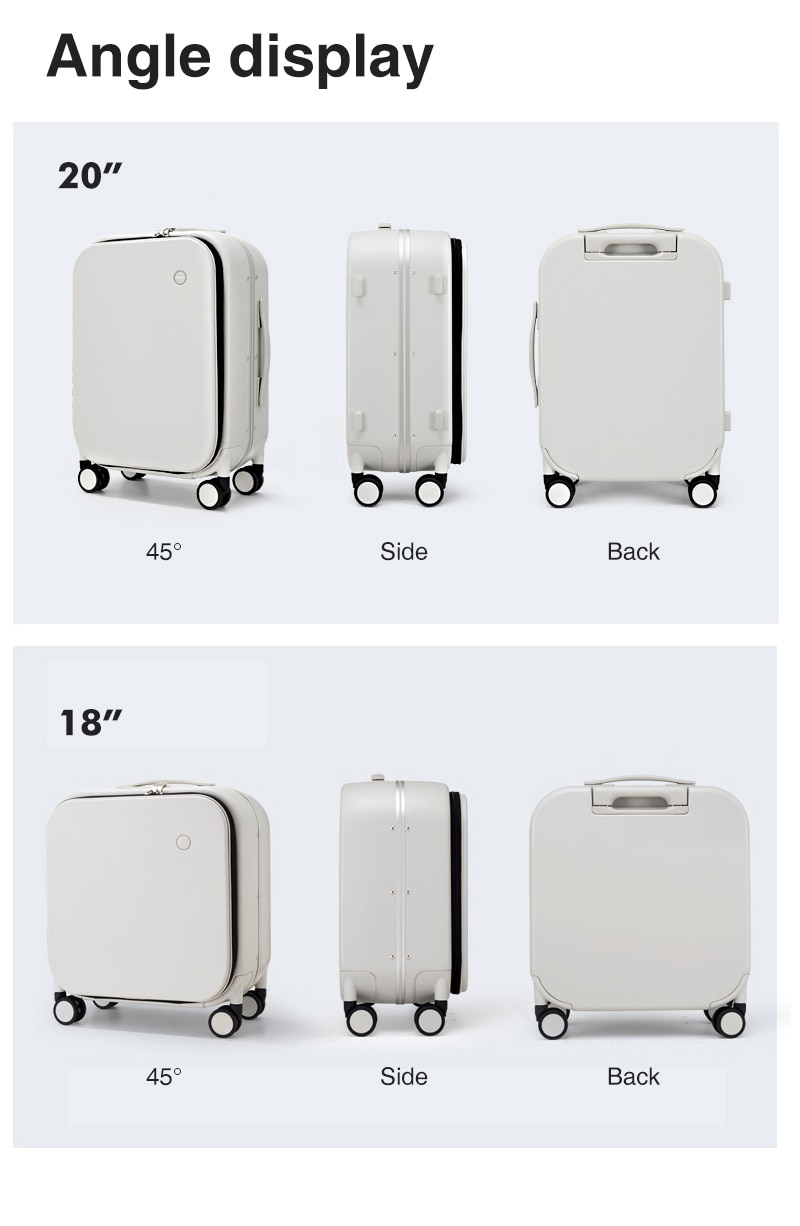 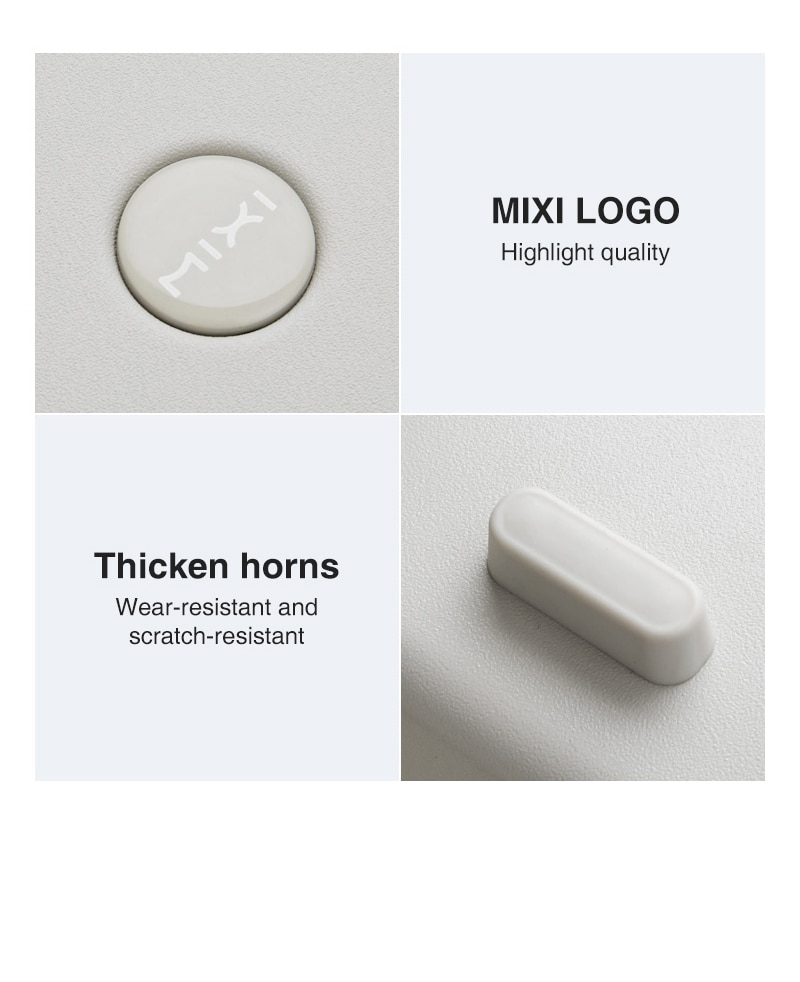 Only logged in customers who have purchased this product may write a review. 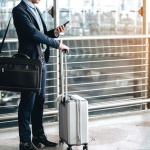